And Then We Laughed

Munich (München in German) is literally “Home of the Monks”. Founded in 1158 and known as the capital of Bavaria since 1506, Munich’s history is filled with stories of counter-reformation, renaissance arts, the plague, and war. Despite the failed Beer Hall Putsch in 1923, Munich eventually became known as Hauptstadt der Bewegung (Capitol of the

Continue reading
Posted in: Munich
One comment
And Then We Laughed

How We Chose Our Family Summer Vacation – 2019 Edition

Last year – I wrote a post about how we chose our summer vacation. It was a big hit on social media and prompted a lot of discussion about planning family vacations with a lot of people chiming in on what works best for them. So I thought I’d do it again this year. Back

Things We Learned: Traveling to Germany and Austria With Kids 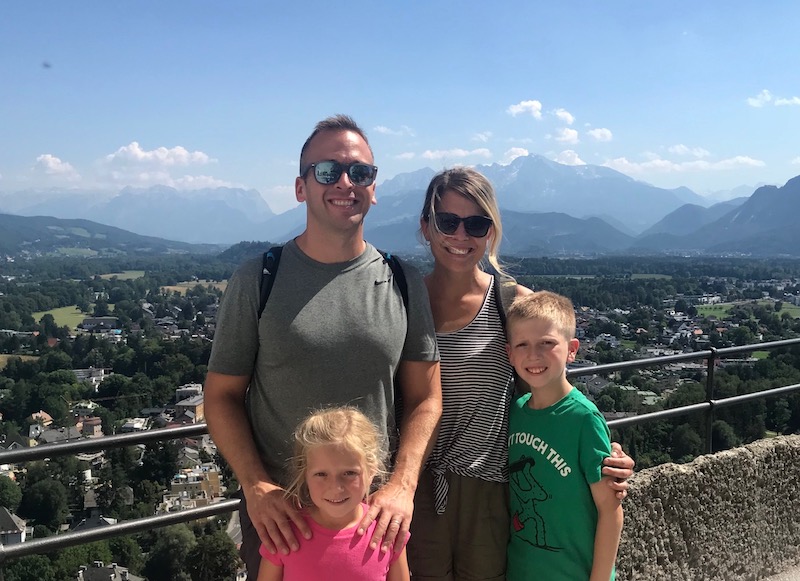 We’re back from our amazing 11-day trip to Bavaria and settling back into our summer routine. While on the early-morning train to the Munich Airport, our little guy exclaimed, “I don’t want to go home, I wish we lived here.” And Clay and I shared a look and responded in unison, “Me too.” Baby girl